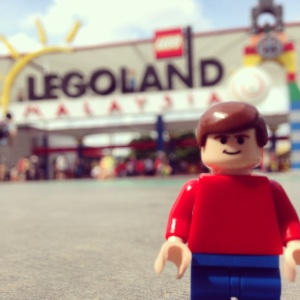 I had such a good response to Legoman’s adventures, I’ve started posting him on Instagram using #legomanseestheworld. There are other Legoman streams out there, too. Who knew? This may be repetitious if you’re an Instagram/Facebook friend, but for those who aren’t, I give you the continuing adventures of Legoman…..

In Turkey, he visited the Blue Mosque, saw the um, interesting rock formations in Love Valley, Cappadocia and marveled at the number of cats roaming around. 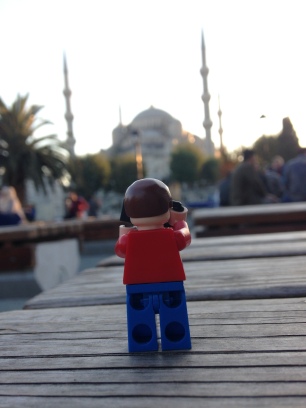 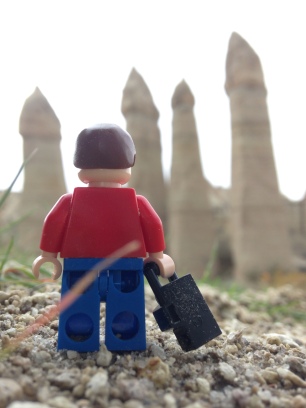 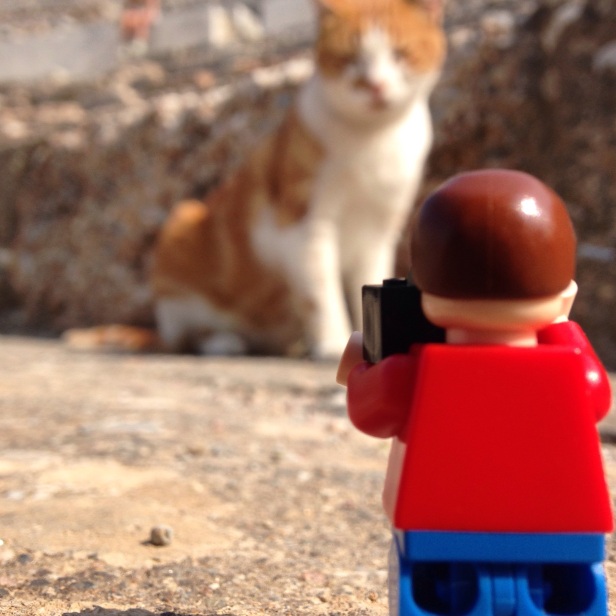 so many cats in Turkey!

In Dubai, it was about the desert. In Sri Lanka, he met a tuktuk driver, went on safari in Udawalawe National Park and saw the big gold Buddha in Dambulla. On the beach in Tangalle, we waited until we lost the light for the crab who lived in the hole to show himself. 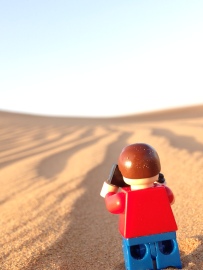 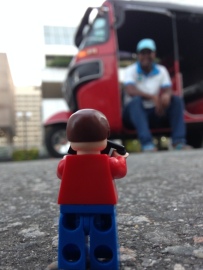 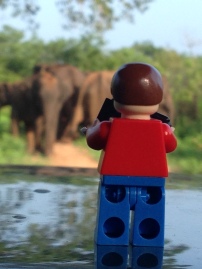 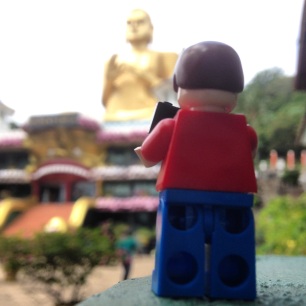 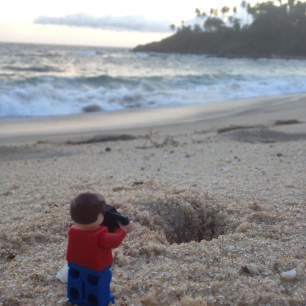 darn, the crab wouldn’t come out of his hole in Tangalle, Sri Lanka

In peninsular Malaysia, he had a homecoming at Legoland. In Malaysian Borneo, it was a bit wilder; pitcher plants and rare Rafflesia and spiky, smelly durian. We hope he gets to have many more adventures before we’re through! 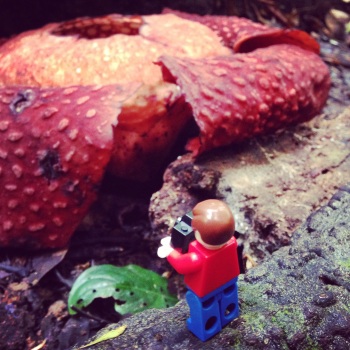 metting a rare Rafflesia on the florets floor 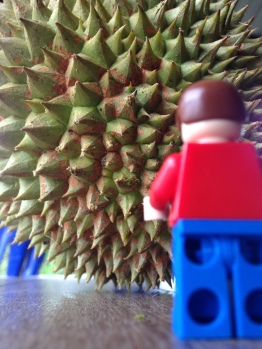 up against a durian 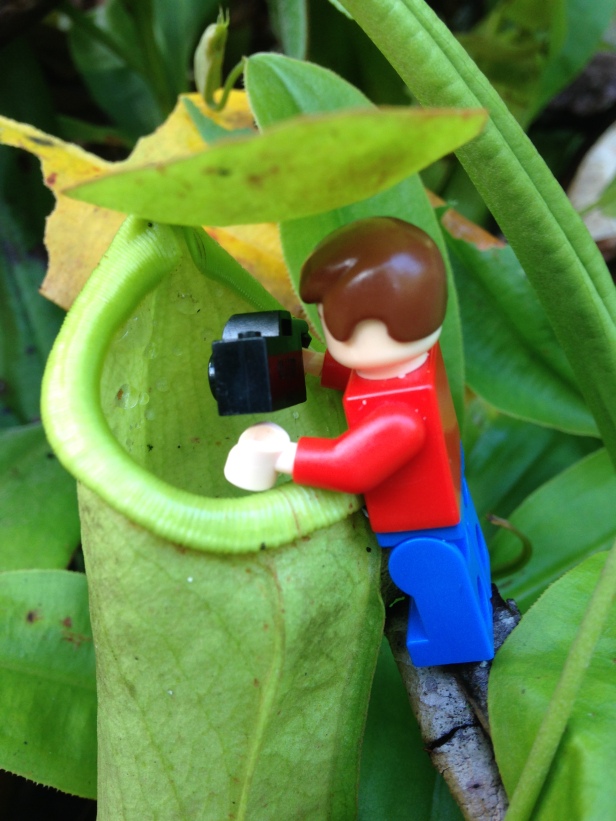 checking what’s inside the pitcher plant